No items.
Product is not available in this quantity. 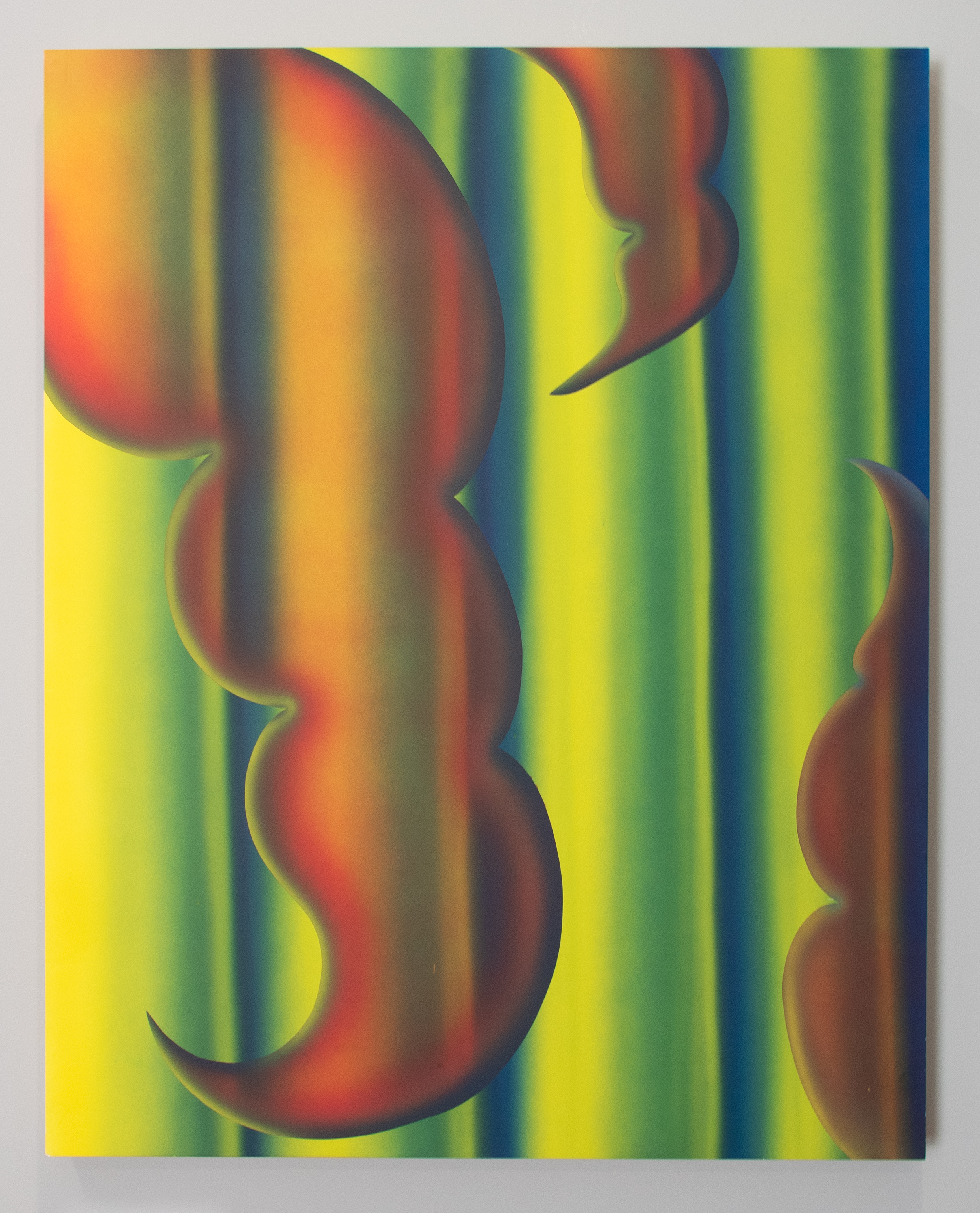 2021
Acrylic on wood panel
30
" x
24
"
x
"
Not for sale
Price upon request
SOLD
About this work
arrow_forward
About the artist
arrow_forward
$ 1453
This product is out of stock.
This work is not available in this quantity.
mail_outlineCONTACT US
Showing at
Shown at
ELEMENTALS
until
April 28, 2022
. 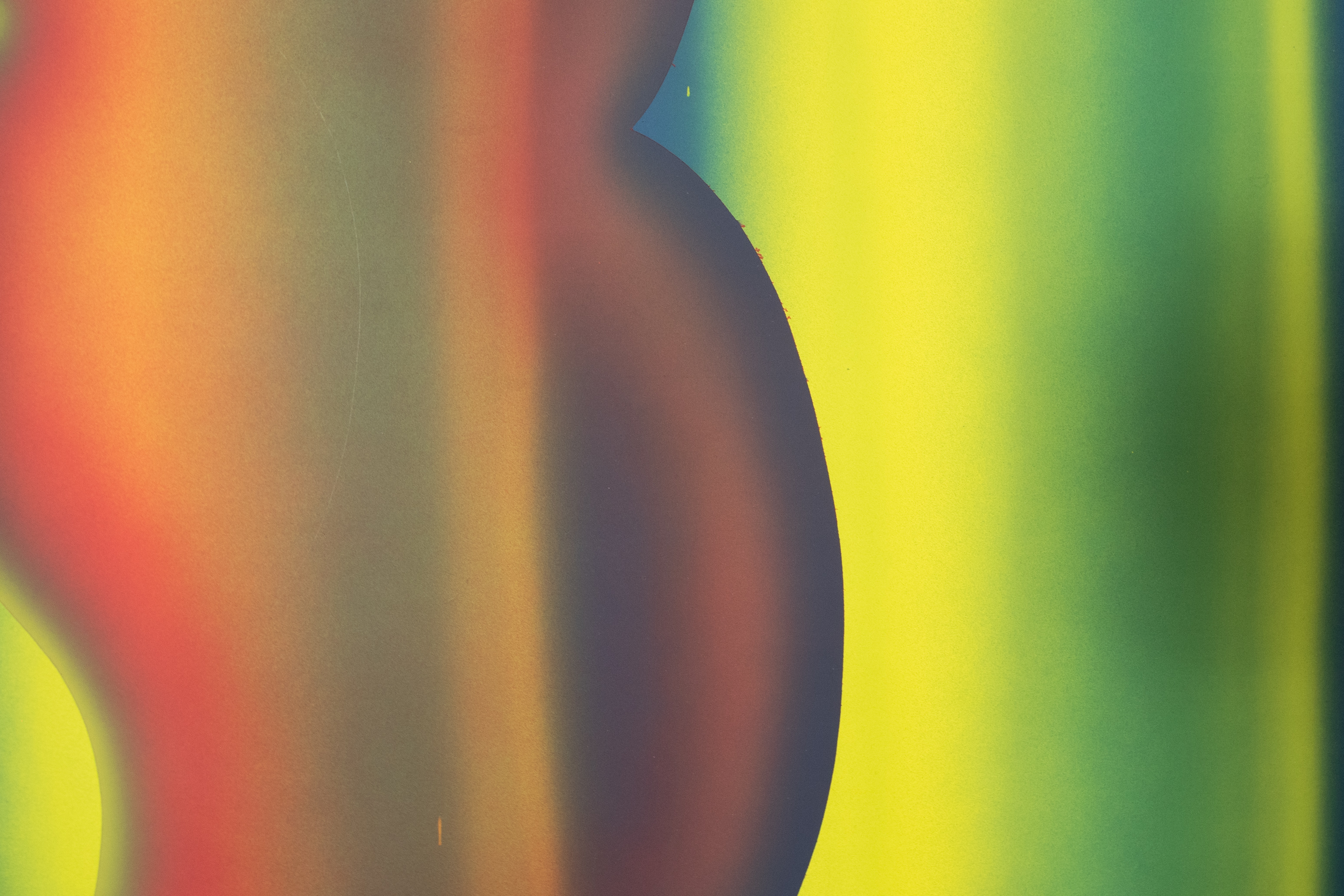 Feyzi Kutay is a Turkish-American painter, born and raised in Istanbul. His work draws from Anatolian history, religious iconography, Turkish literature, and calligraphy. Using his personal history as a starting point and a foundation, Kutay talks about the term "Alaturca" which is backward-looking traditionalism. "Alaturca" comes into focus as the artist criticizes political issues using abstracted renditions of religious iconography.

Backward looking traditionalism is a big topic in today's Turkish politics; political power is a fetishized subject in modern day Turkey. Kutay has had a fascination with Anatolian history and Turkish Independence since he was a kid. He grew up in a conservative and oppressive environment which pushed him to explore his own neighborhood. He was exposed to graffiti and street culture at a young age, which gave him a new perspective on life— it was opposite to the traditions he grew up with.

In his practice, he builds foam and wooden panels which he surface treats with epoxy or gesso. Kutay paints with an airbrush, most of the time playing with contrast, lighting, and complex pattern making. Paintings build up in multiple intricate layers of abstract imagery as they morph into each other to create the final image.